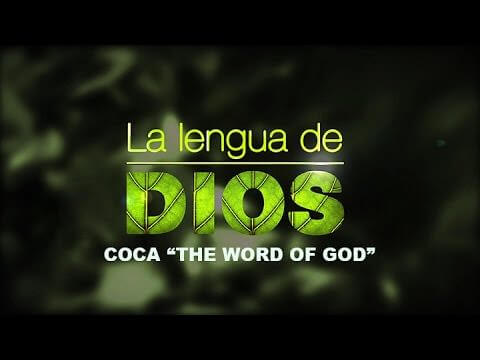 A thirty minute documentary, that tales the real story of Coca plant, and cocaine. It has been selected in more than 20 film festivals around the world, filmed in the depths of the Amazon jungle. Tales the story of the Coca plant and its differences with cocaine. Learn Based on the book “The river” by Wade Davis.

Coca "The language of God"