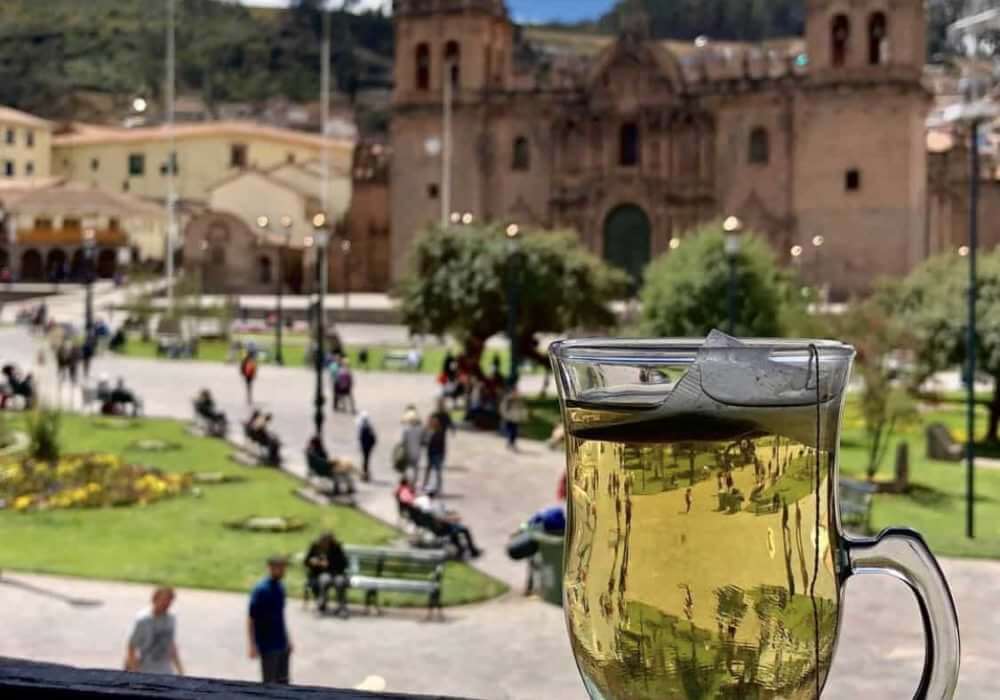 False: Coca plants can only grow on the mountain slopes of the Andes where the air is thin and extremely clean.

True: The coca plant does not require thin mountain air. Under the right climate conditions, it can be cultivated anywhere. For example, a hundred years ago Angelo Mariani, the inventor of coca wine, had a small coca plantation on the island of Corsica.

True: Under the right growing conditions, the plants produce just as many alkaloids as when grown at higher altitudes.

False: Chewing coca leaves is bad for your health.

True: Studies of various universities and the United Nations have shown that coca leaves have no negative effects on human health. You can read more on this subject under Health Benefits Of The Coca Tea.

False: Chewing coca is bad for your teeth.

True: To the contrary; chewing coca tea powder keeps your teeth and gums healthy. What can be damaging is the use of the additive called llipta, technically burned limestone with a strongly alkaline pH. It is used to stimulate the release of alkaloids from the leaf.